Happy Thursday, my peeps! So, I read this article that had some really great things to say about being vulnerable and I felt compelled to share this story with you. As always, I went back and forth about posting it, I do believe it is good to share the good, but also the struggles and the not so good. So, here, we go!

It’s been a little over 3 years since we moved to Houston. It was such a leap of faith and it has been hard at times and easy at times. I spent a lot of time the first couple years trying so hard to feel settled, trying to find a group of friends, trying to make this place “home.” However, I have realized it doesn’t happen that way, but it will always happen in God’s perfect timing. Now, if I can just remember that every day…

I remember leaving my mom’s in March of last year and looking at houses in Orange County most of the plane ride home, because I really thought maybe we were meant to move back to California. I missed being in driving distance to my family (they’re all there except me!). But, then one morning, I woke up and felt a huge sense of peace that this is where I’m meant to be. I can’t even explain it, because it was just a sense of peace and listen, I worry all.the.time. Being peaceful is something I pray and strive for on a daily basis and it’s rare for me. I’m an over-thinker, a worrier, I need to feel like I have a sense of control (hello, part of why I am not a fan of flying on airplanes!). So, bottom line, peace is not something that comes easy for me. So, imagine my surprise when I woke up and felt at peace with us living here. Thank you GOD for that. I needed a little slap in the face to remind me just how great we had it here. I knew that our current home was not where we were meant to be. We had always said it would be a 3-5 year place. So, being at peace with being here, we knew it was time to list the house and see what would happen. I never went into the details until after we moved. Hello, privacy issues…but, anywho, we listed the house, got a contract on it, then got screwed over by these people who put a contract on our home, only to cancel the contract at the last minute (they just put a contract to hold it in case they couldn’t find anything cheaper…awful. We didn’t know this at the time or we wouldn’t have accepted the contract.) and so we went back to being on the market. It was an awful market here in Houston…not much was selling, but we stuck it out and eventually it sold and here we are today.

So, back to the move and being at peace. Throughout all the stress of having the house on the market, I knew in my heart this town is where we are meant to be. I truly believe that. And I am thankful for it. I have moved a lot in my life and I know I can be okay anywhere, but it does change some as an adult, especially after you have kids. It’s hard to find friends that think like you, raise their kids like you, those true friends who love you, flaws and all. I always say you only get a few of those true friends in your lifetime. You get lots of friends, but only a few of the trues! 2015 was tough in the sense that I lost both of my grandparents within months of each other. I was so close to both of them and it hit me like a ton of bricks. It was and is so hard to even comprehend being here without them. Just the other day, I picked up the phone to call my grandmother. It was the weirdest thing. I still sometimes don’t remember that they’re in heaven. I struggled with being far away when this happened both times. I couldn’t make it in time. I didn’t really get to say goodbye. My grandmother did request to call me a few hours before she passed away. I’ll be forever grateful that I heard her say “I love you, Smash” one last time. So, the point is, losing them and not being there, sent me on a bit of a spiral about how I needed to be back in California to be close to my family. Being a plane ride away always complicates things a bit. But, like I said, in early 2016, I finally came to this place of peace with being here. I truly love our town. I thankful to have community here. We have a wonderful church that I truly believe is a huge part of the reason that we are here. Mr. Fancy says he has prayed for years that we would find a good Church home. He just did not realize it entailed moving across country. 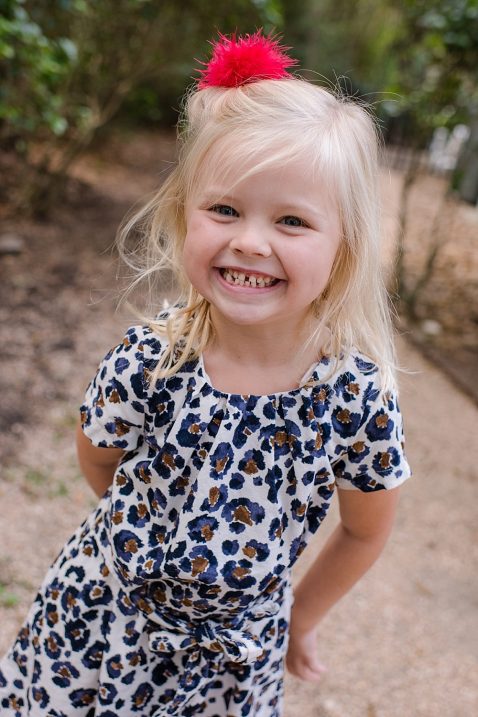 It might sound crazy, but I think it’s true. It was no accident that we ended up where we ended up. I know we are where God wanted us to be. Here’s why…When we moved here, I called our church preschool and they had ONE spot left in the 4 year old class. I said we would take it, without even seeing the school. I had heard great things, so it seemed great. They called me back twenty minutes later and said another administrator had already given the spot they promised me, away. I was so upset. They said that if this family didn’t show up for their tour a week later, then the spot was mine. It was a long week of praying (and worrying of course) that we would end up where we needed to be. Well, they called me a week later and said they didn’t show up for the tour and that the spot was ours. So, if I could go back to that moment and truly know that it would be that life changing, I think the past three years might have gone differently. But, again, it’s all part of the journey, I know, so at the same time, I wouldn’t change it. But, starting at that little preschool, in turn had us ready to try out the church several months later. We went once and between the sermon and the worship music, we looked at each other and said “this is it!” Our kids are thriving here and are happy. They have sweet friends, a great school and activities that they just love. And here we are three years later and happy to be here. I’m not saying my life is all unicorns and puppies, no ma’am. I struggle just as much as the next guy. I have the awesome ups, the awful lows, we all go through it all. It’s just that I know this is where we are meant to life right now and I think that is a pretty great feeling. 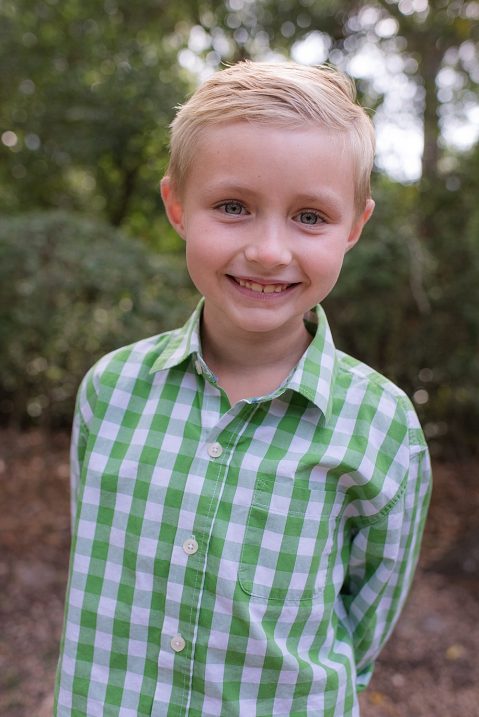 So, I guess the reason I wanted to share this with you today, is maybe you don’t feel settled. Maybe you don’t feel like you’re where you’re meant to be? Maybe you just embarked on a new journey and where you are doesn’t feel like home. I just wanted you to know, that I’ve been there. I understand how you feel. I spent a lot of time thinking that I wouldn’t ever feel settled here and ready to call this place home. It did take time. Mr. Fancy always says we are constantly growing and evolving into the people that God wants us to be, whether we understand it at the time or not. I never used to understand that until the past few years. Now, I get it. You have to go through the hard stuff on your journey to come out on the other side. Whatever your journey is, I hope you know how much you are loved. I will end this by saying that if you are considering finding a church home, but haven’t, go out and try a few. It was life changing for me, for all of us really. I am truly thankful for this place and the people that is has brought into my life. And just to think it all started with one spot left in a 4 year old class. 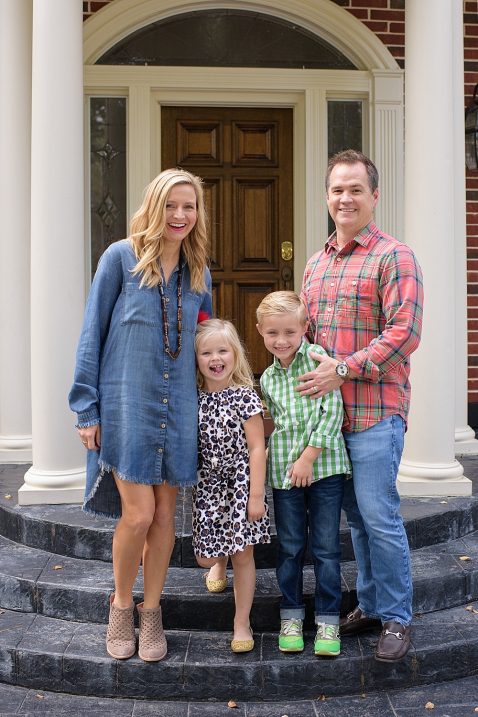